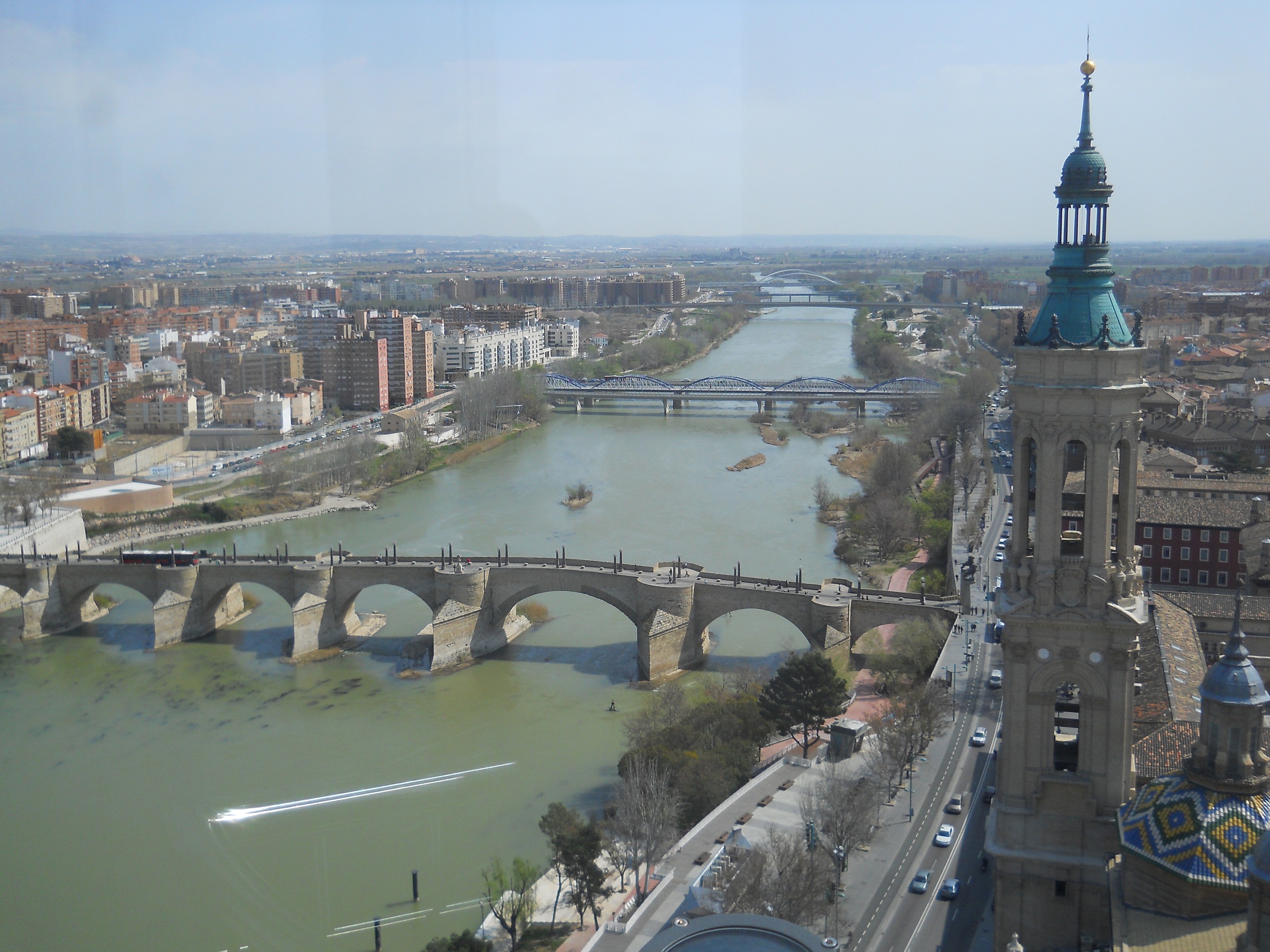 As with any culture, there are a number of different cultural customs, traditions, and expectations. Spain is no different so since I hadn’t covered this topic in depth before, I thought at least one of my blogs should definitely cover this cultural aspect since it’s so important. This is just a brief mini-guide to what I’ve observed regarding how a conversation normally operates here. Spanish people traditionally do a double kiss when meeting someone even for the first time. This differs depending on what area or country you’re visiting because it’s usually one kiss in France and in the southwestern part of Germany (where I visited), it’s normally three. Usually, it’s the right cheek followed by the left. It depends on the person but some will literally kiss your cheek while with others, you’ll simply touch cheeks. This happens with both sexes in all occasions except between two men. Men typically greet each other like in the US and the formality of the greeting depends on how familiar you are with the other person. Regardless of familiarity, the double kiss seems to be acceptable in every situation that I’ve observed.

Personal space doesn’t really exist to the extent it does in the US so some people might feel uncomfortable in Spain or other places in Europe. Along with the greeting kisses, the Spanish tend to stand or sit very close to other people when speaking and are not afraid to look directly into the other person’s eyes when speaking. I realize this can vary greatly depending on the person and that there are a number of “touchy” people even in the US that seem to break cultural stereotypes but there’s a clear cultural difference when watching a person’s body language while conversing. They also tend to have more physical contact while conversing and may occasionally lightly touch someone’s arm or shoulder, depending on the situation.

Some people might get the impression that the Spanish tend to be a bit more “cold” but this is not true. Many Americans will open up, talk, and think of a person they’ve only known a short while as a great friend. This is not the norm in Spain. People tend to keep each other at a metaphorical (not physical) distance and can take a little while to completely open up. Again, this entirely depends on the person but I’ve been told this before and I’ve observed it as well. It’s sort of a funny coincidence that Americans tend to value personal space as being more private than being open with others while the Spanish value openness as more private than someone’s personal space.